The Codomat, a code generation service, enables non-technical users to describe their apps in a simple, accessible language.

Tallinn. Monday, Jul. 20, 2020 – Today, the technology firm Codoma.tech released the beta for its flagship service, the Codomat, via the website app.codoma.tech. The Codomat features a simple language that may be utilized by non-technical users to describe the backend software logic currently to run on the server. The service promises a dramatic acceleration of the app development process and a notable reduction in necessary costs.

With this service, users can describe their system in a simple, natural language. In turn, the Codomat converts this description into a detailed software package in one of several supported technologies. Opting for a textual input format (as opposed to a graphical one) distinguishes the Codomat from other services with similar goals. From the service’s FAQ page,

“Building your app graphically requires a large library of components or modules, ultimately leading to a complex, albeit visual language. On the other hand, the design of the Codomat follows the rule of least power: the specification language is as small as it gets while still capable of describing complete backends. The resulting clarity and ease of learning outweighs the ability to design your app’s logic visually.”

While similar tools often aim to replace human developers, the Codomat positions itself as a complementary tool to human experts. As stated on the service’s FAQ page,

“The Codomat is not meant to replace human expertise, it rather accomplishes the initial, usually mundane stages of development in a fraction of the time traditionally required. This frees up experts to focus on the aspects where human innovation is needed most.”

Codoma.tech is a young technology firm providing advanced services to both businesses and individuals alike. 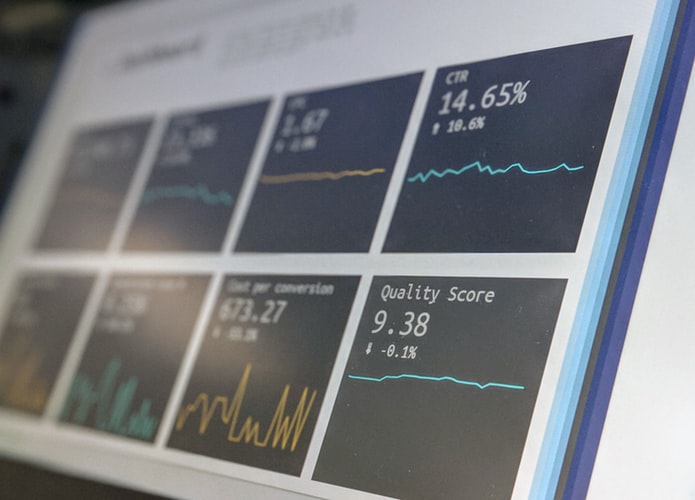 Accessible modules and extensions to bring the power of AI to you, right in your CMS dashboard.

Our tools help you enhance or redefine your technology in a sublime and fast way!